hangmenProjects are proud to start the new year with a spectacular show featuring Lotta Antonsson and Haidar Mahdi. The artists invite you to immerse into a dark and mystical odyssey from two different perspectives, joint by a fascination of the magic of subjects and material, alluding to the occult.

From challenging shady places of display to emotionally charged collages and photography, Lotta Antonsson’s new work can be described as an obsession starting with a pre-existing picture or a small personal object that evolves into objects of art, arrangements and installations which reveals the magic of subjects such as desire, sexuality, independence and meaning.

The new work by Haidar Mahdi is black and heavy; big sculptures in mixed media with ceramic details. There is a strong curiosity for materials, its properties and how they can be put together that fits well with Mahdi’s anti-authoritarian way of working. The origin of the dark sculptures is a separation and a state of emptiness Mahdi experienced a while ago. Anger, frustration and hate were feelings that surprised him with its power and liberating force and he has tried to translate that into sculptures.

Lotta Antonsson (b 1963) divides her time between Falkenberg and Berlin. She was one of the leading young photographers in the beginning of the 90´s and brought the Swedish photography into the Contemporary Art scene. She was a professor of photography at the University of Gothenburg 2007-2016 and has been an important inspiration and influence for a younger generation of artists and photographers. Antonsson has just received The Sten A Olsson’s scholarship for Culture 2016. I am a women, a newly published photo book by the artist will be for sale during the exhibition.

Haidar Mahdi (b1986) lives and works in Stockholm and Gustavsberg. He studied at the University College of Arts, Crafts & Design in Stockholm and subsequently graduated from the Royal Institute of Art with a Master’s degree, in 2012. Haidar Mahdi has exhibited all over Sweden and his work is represented in the collection of the National Public Art Agency. 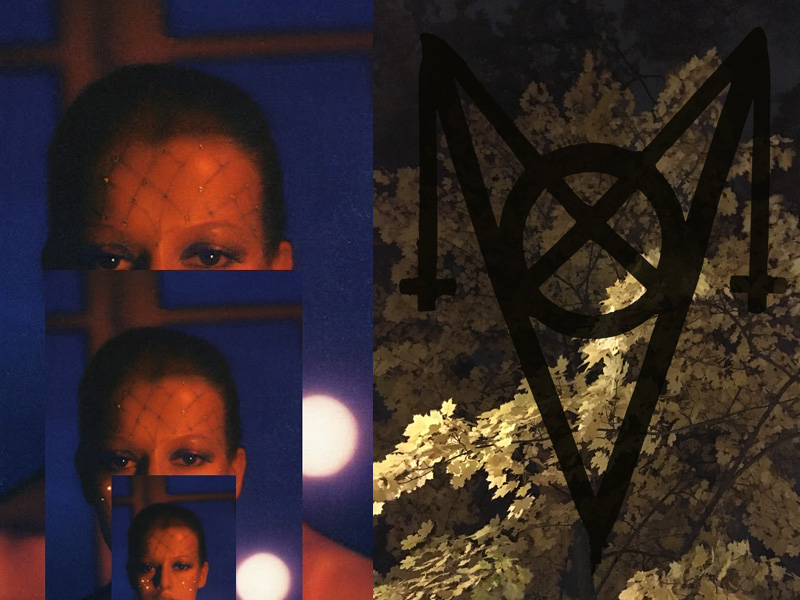 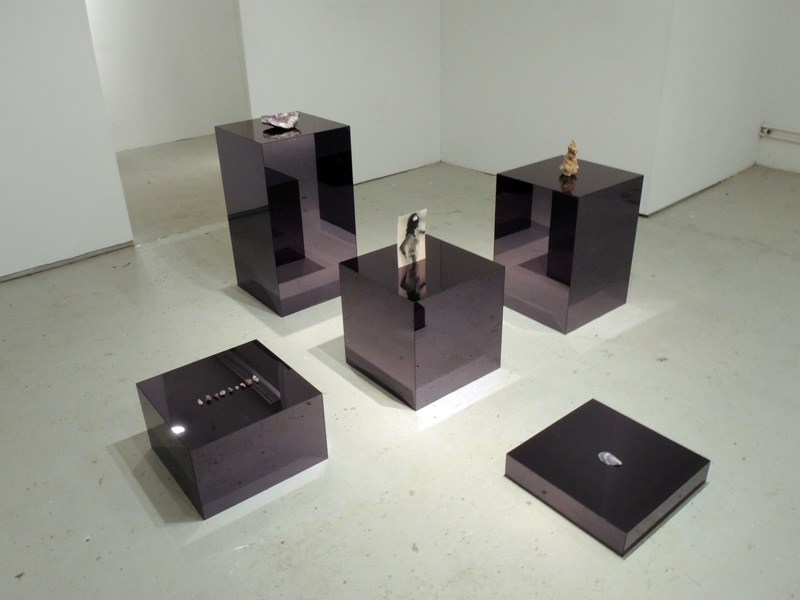 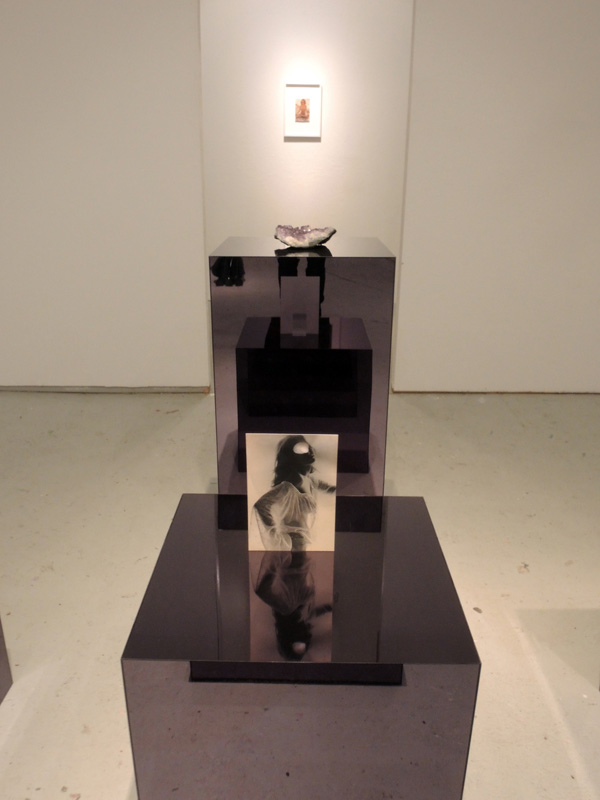 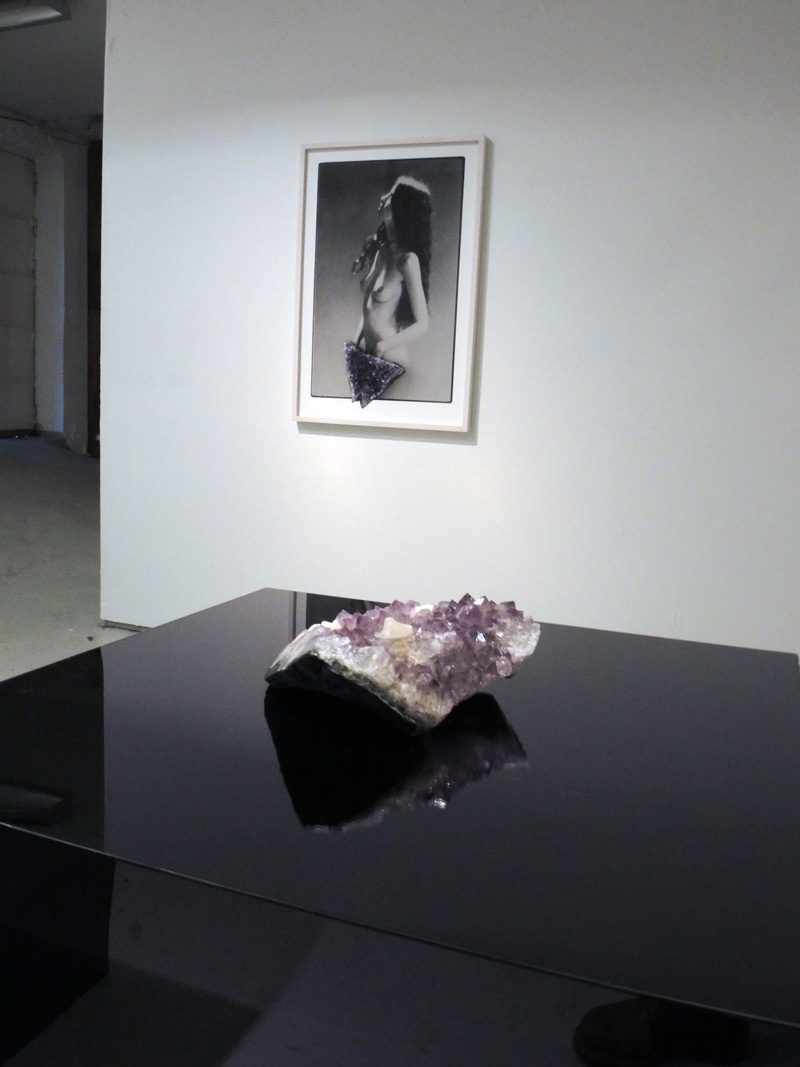 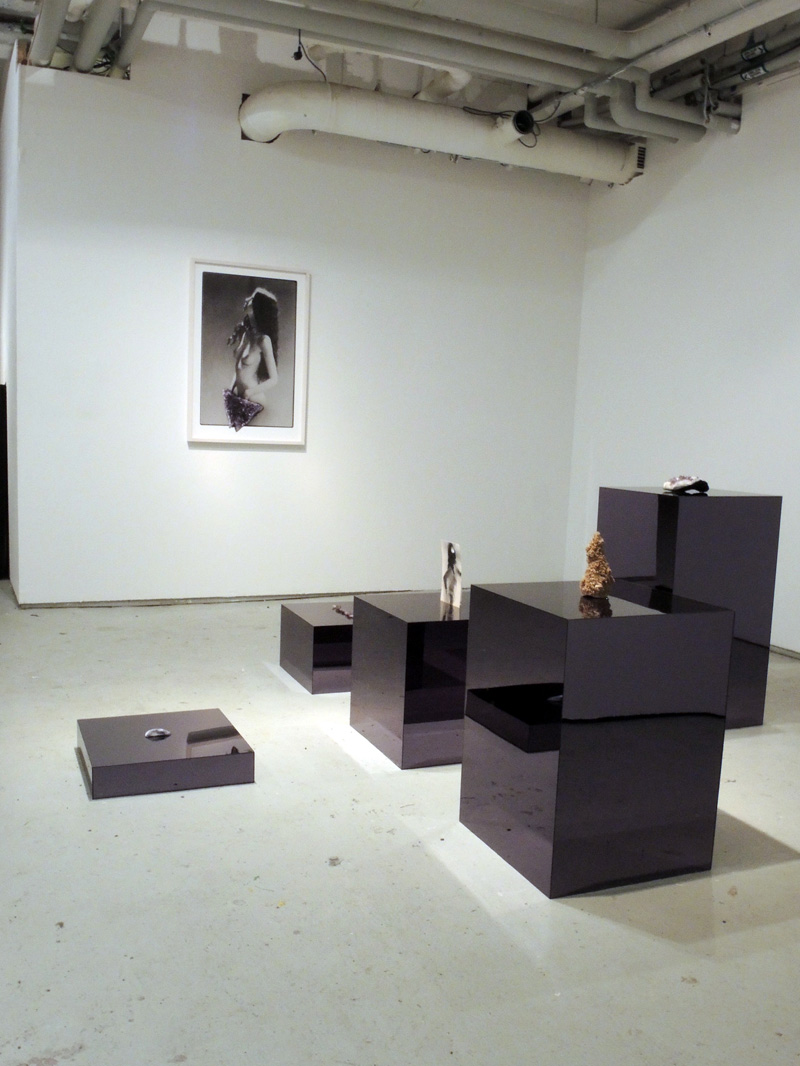 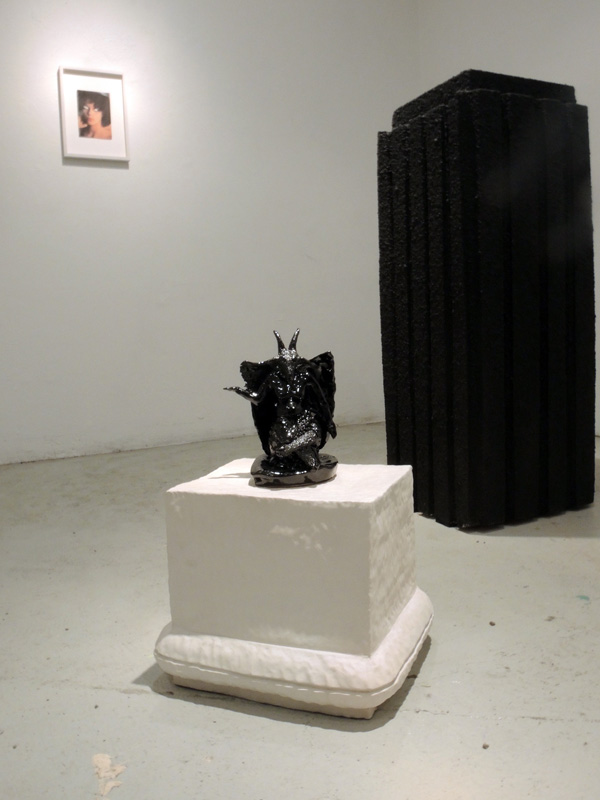 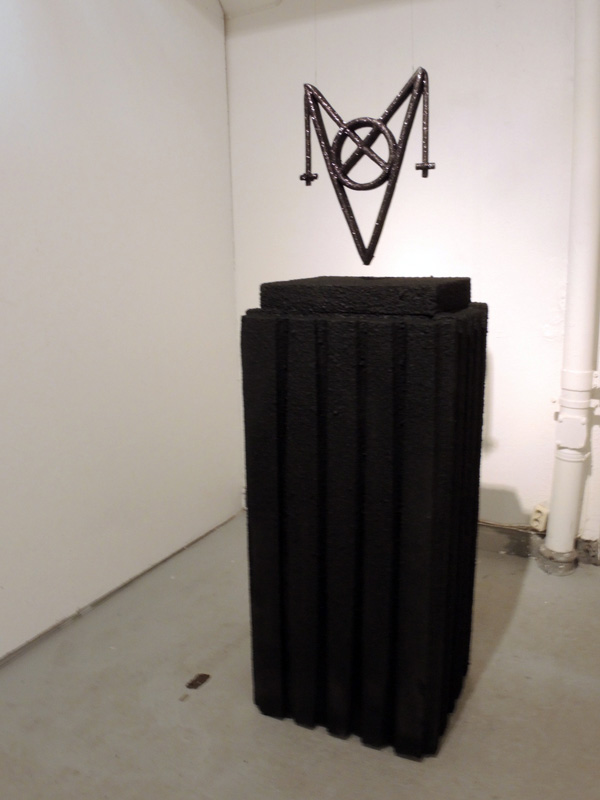 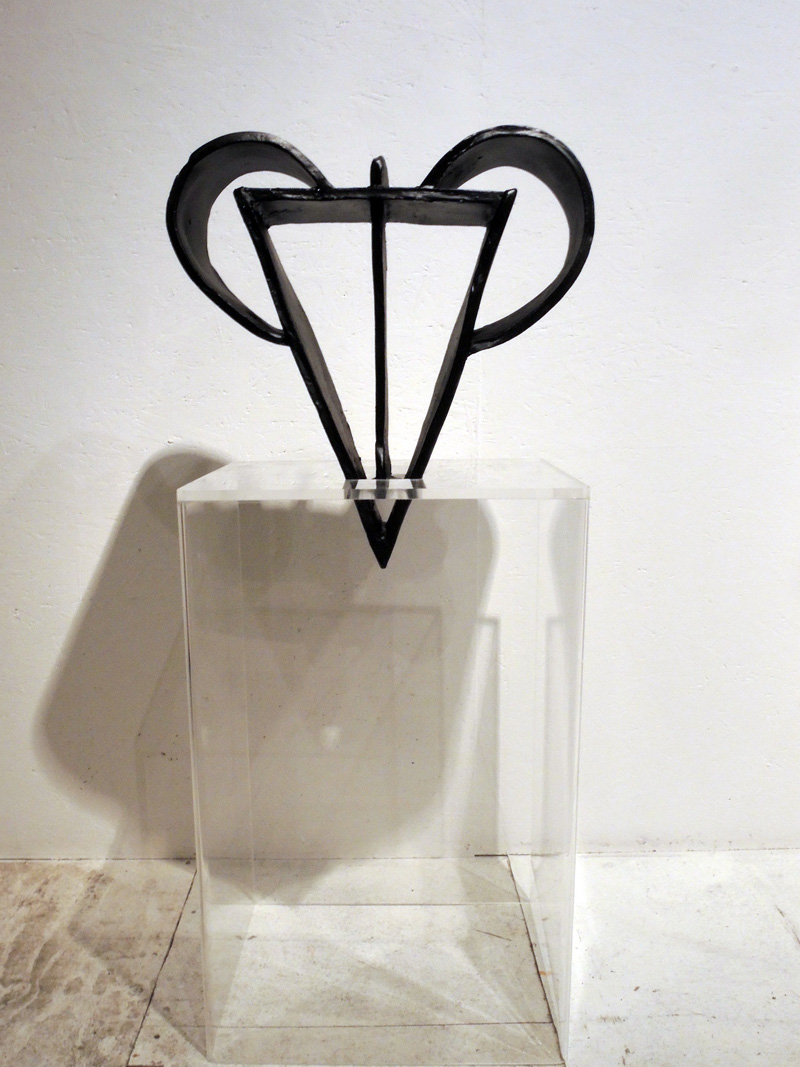 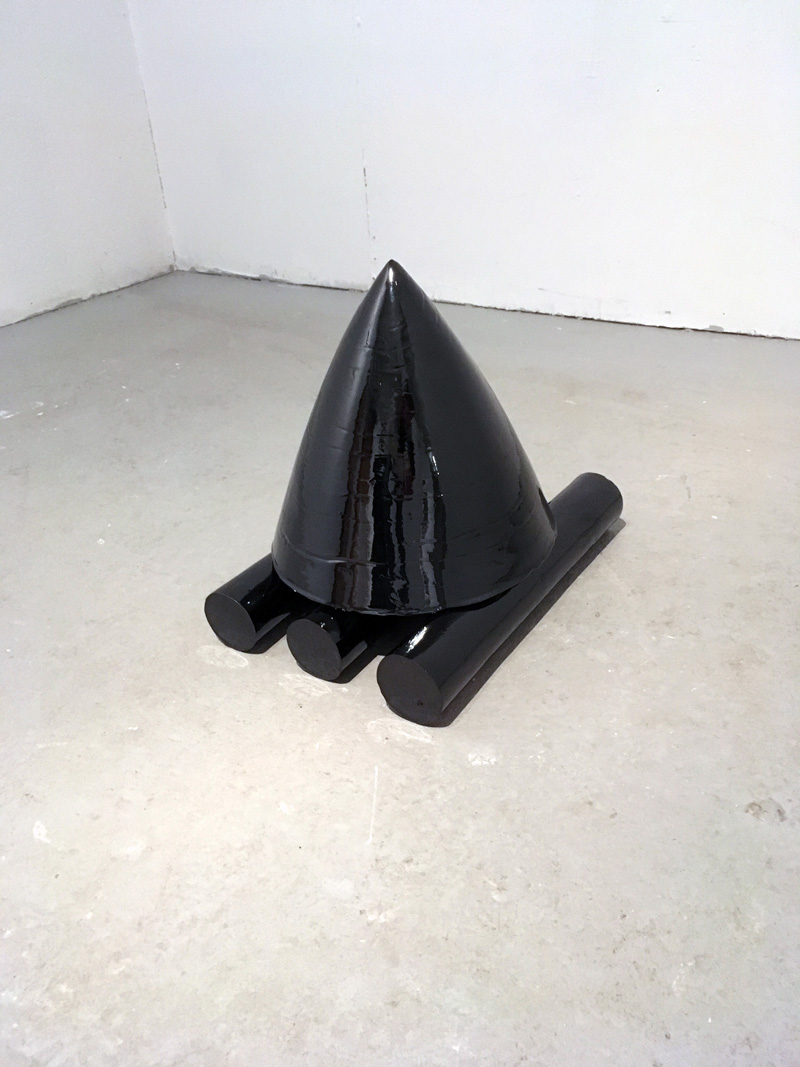