When we were approached to curate Public Audio Image, we were instantly drawn to the way it intersects music and visual arts, highlighting how different artistic expressions can accentuate the experience of the other. As such, it is aligned with our own approach of recontextualizing art by way of music.

Slobodan Zivic as its author, Public Audio Image brings forth ten mixed media works of Zivic’s distinctive digital graphics applied on mirror. Presented as audiovisual installations, each of the ten works, is extended by a sound score by one of ten contemporary musicians joined together on the account of their similar direction working outside of traditional structures. In the process each were assigned a graphic work that have musically been interpreted freely.

The presented experience at hangmenProjects, co-authored by the musicians is marked with exclusivity and singularity, being confined to space and time in the very true sense of the words. Hence, in stark contrast to how music is commonly consumed in this day and age – fast, easily and accessibly - the music exists only in one tangible hardcopy played inside the venue and will not be made available in any other form or fashion. Weighing on mirror, reflection and the pivotal participation of the public, Public Audio Image appears to stress the ever present relationship trifecta of artwork, space and viewer.

Although the artist himself might discard the notion of nostalgia, the sense of the past is omnipresent within these walls. Having grown up in the 90’s at the height of the era of the compact disc, and through its iconography present on the works, some two decades later there is a well-due nod to this once everyday and seemingly permanent material fixture to which so many memories can be ascribed. In the end, the transition in our time from material to immaterial experiences and the consequent loss of feeling in one’s flesh, presents a stark reminder of the perishability of all things, putting the here and now or never at the very forefront.

Slobodan Zivic (b. 1976) lives and works in Stockholm, owing his origins to the subculture revolving around graffiti in the ‘90s. Notably Zivic was the driving force behind erecting the first legal graffiti wall; “Hall of Fame” in his hometown of Norrköping. With a distinctive digital graphics aesthetic weighing on pop art, he has since gone on to become a prominent illustrator, graphic designer and art director. With ties to the music industry, his body of works sees the visual identities of several noted artists, as well as the Swedish Grammy-nominated music video for Kriget’s “Submission” to his directorial credit. Zivic’s work as a visual artist has previously been exhibited with the late Galleri Jonas Kleerup, Trädgården (Under Bron), Riche and Restaurang Tranan. 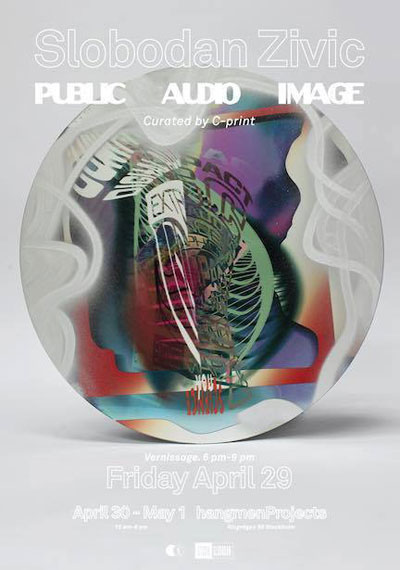 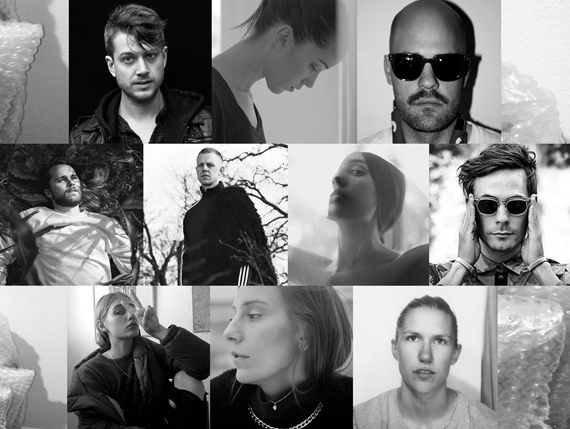 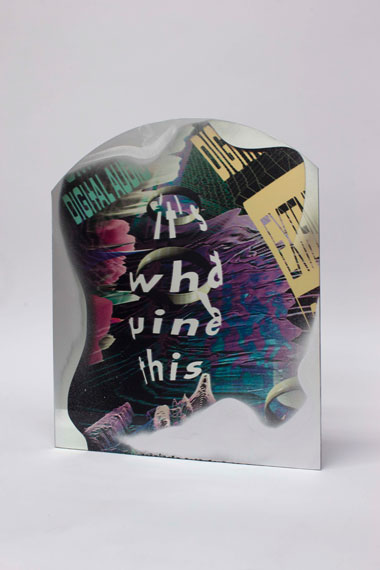 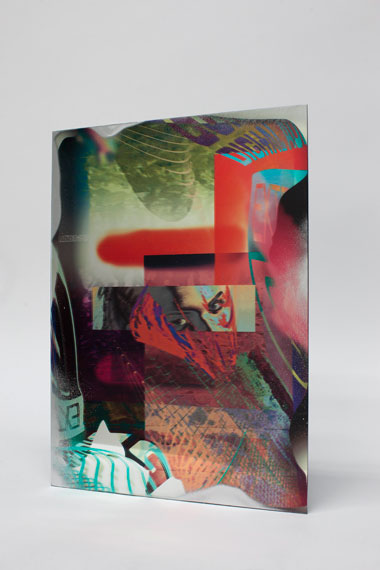 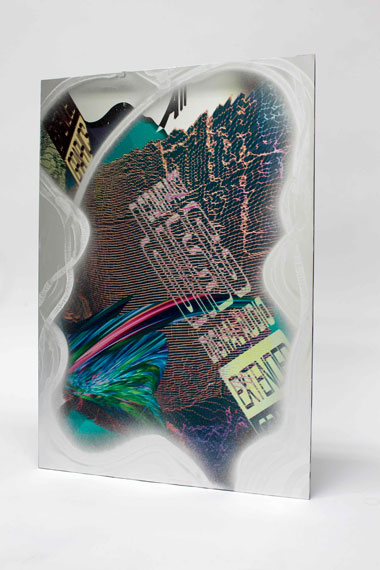