The summer has provided a parade of wannabe manliness and thrusting masculinity. hangmenProjects is grabbing the bull by its horn, offering a two-person show representing another kind of manliness:

Stephen McKenzie and Nacho Tatjer first met during the autumn of 1994, at the European Ceramic Work Centre in S´Hertogenbosch where Nacho had a three-month residency and Stephen had a part-time residency while he was assisting the British sculptor Nicholas Pope. Ten years later they bumped in to each other at the Stockholm Art Fair. Since then their bromance has only gotten stronger. The exhibition SUPER REGULAR presents their distinct but in some way related practices in the form of a two-person show. They have a shared interest in collecting found objects and rework them in a straightforward and unapologetically way, striving to be immediate and accessible. They both reject the completeness and the perfection and prefer the open ended.

Stephen McKenzie has a formal sculpture education and is interested in the language of sculpture, using and exploring the traditional techniques and materials when making objects. He is also a collector of art waste, these found objects turn into his materials and become an equally important part of his art making practice. His old sculptures can also be incorporated back into new works; there are no new work without the old. This creates a strange mix between the formal and the informal, the handmade and the fabricated, the ugly and the beautiful.

Nacho Tatjer works with a variety of media but his preferred form is drawing, often with a pencil or a paintbrush on ordinary paper. His constant flow of impressions is manifested in his art in an associatively and poetically form of expression and it sticks on paper, wood, canvas, textile, ceramics or whatever material he stumbles over. A unique multilingual vocabulary mixing forms, texts and figures are inviting the viewer into a dialogue.

Stephen McKenzie (born Numurkah, Australia, 1971) lives and works in Stockholm. He studied sculpture at Victoria Collage of Arts in Melbourne and later at the Royal Institute of Art in Stockholm. McKenzie’s recent exhibitions include: Back to Sculpture, Stockholm, 2015, The Projectionists, 13Festivalen, Göteborg, 2015 and curated exhibitions: Death of Ceramics, Stockholm, 2016 and Women don’t paint very well, Stockholm, 2016.

Nacho Tatjer (born Barcelona, Catalonia, 1966) lives and works in Stockholm. He studied at Universitat de Barcelona and at the Royal Institute of Art in Stockholm. Some of Tatjer’s recent exhibitions include: Death of Ceramics, Stockholm, 2016, The Projectionists, 13Festivalen, Göteborg, 2015, You are my inspiration, Stockholm, 2015 and You are the cream in my coffee, Motala, 2013. Currently he is working with a long-term public commission for Drottning Silvias barn- och ungdomssjukhus, Göteborg 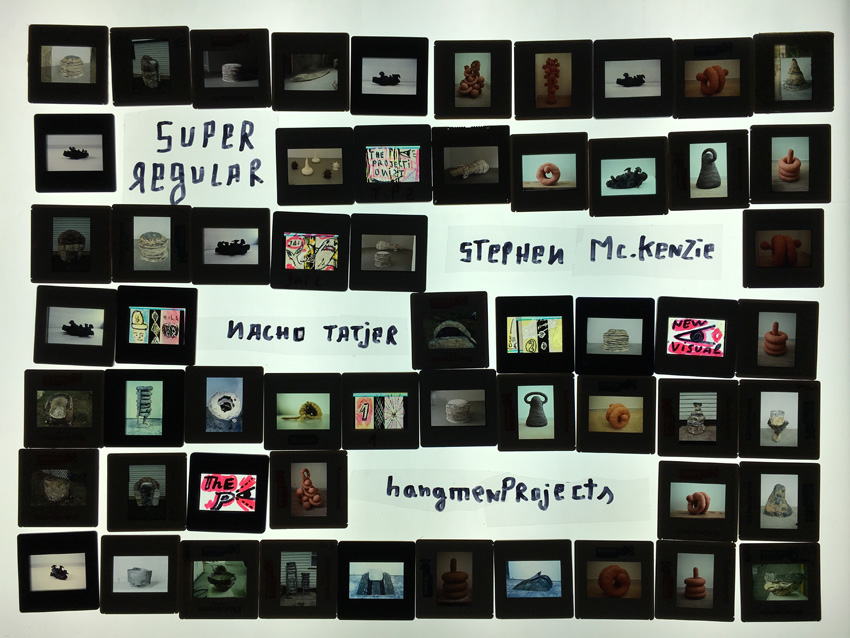 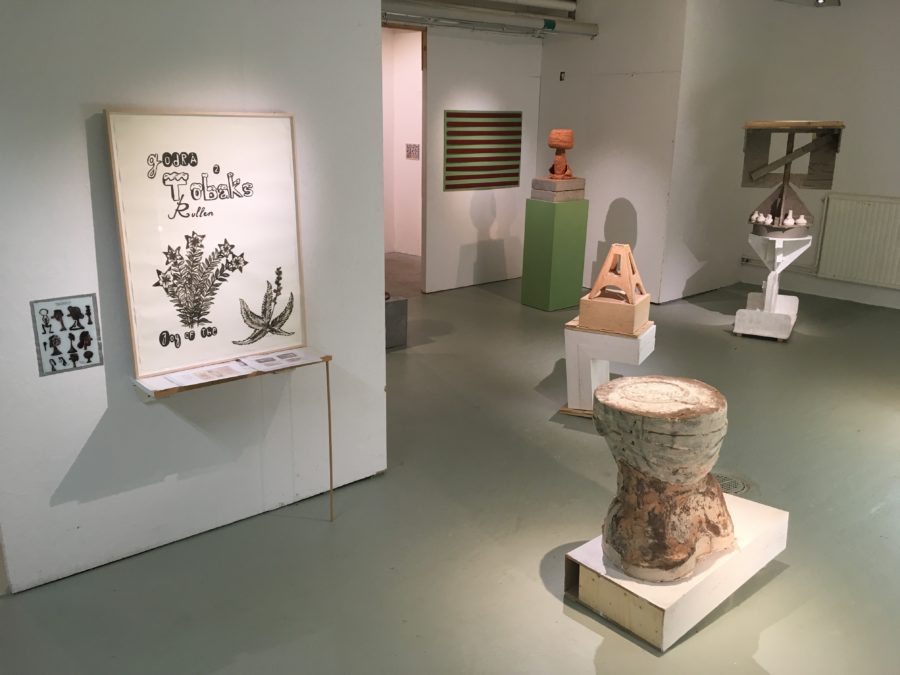 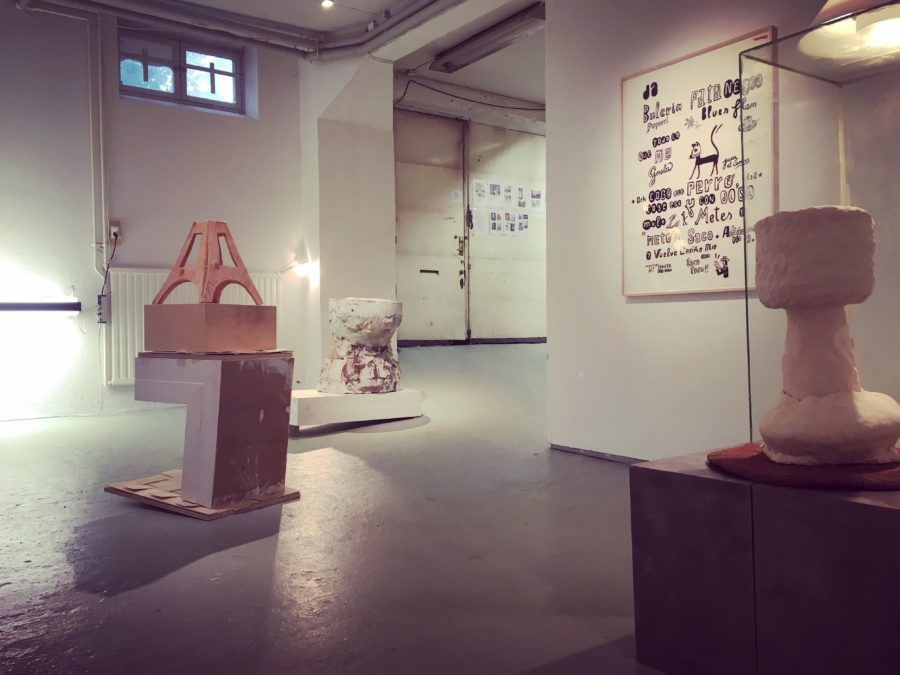 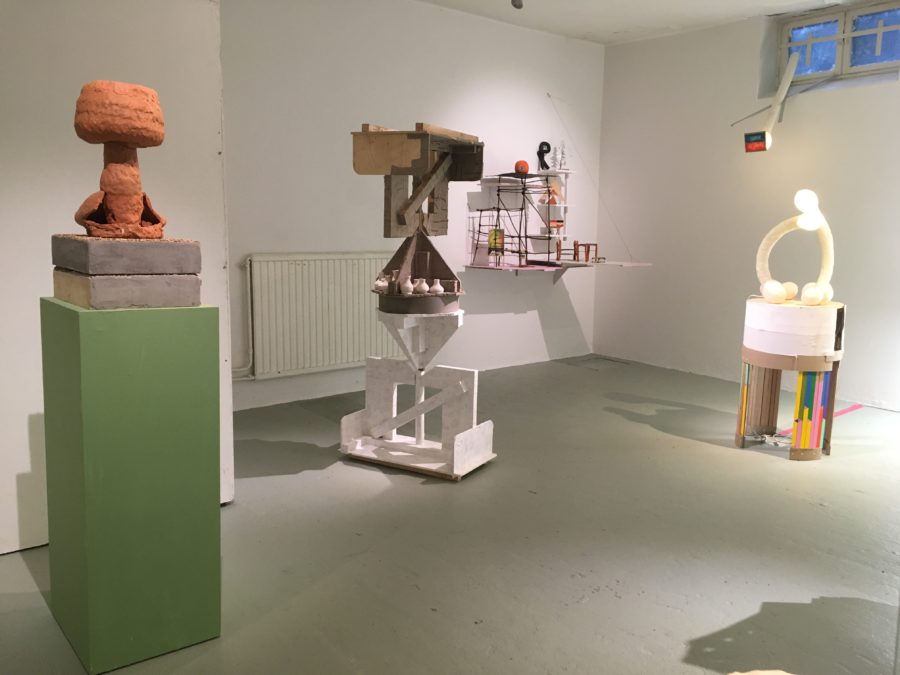 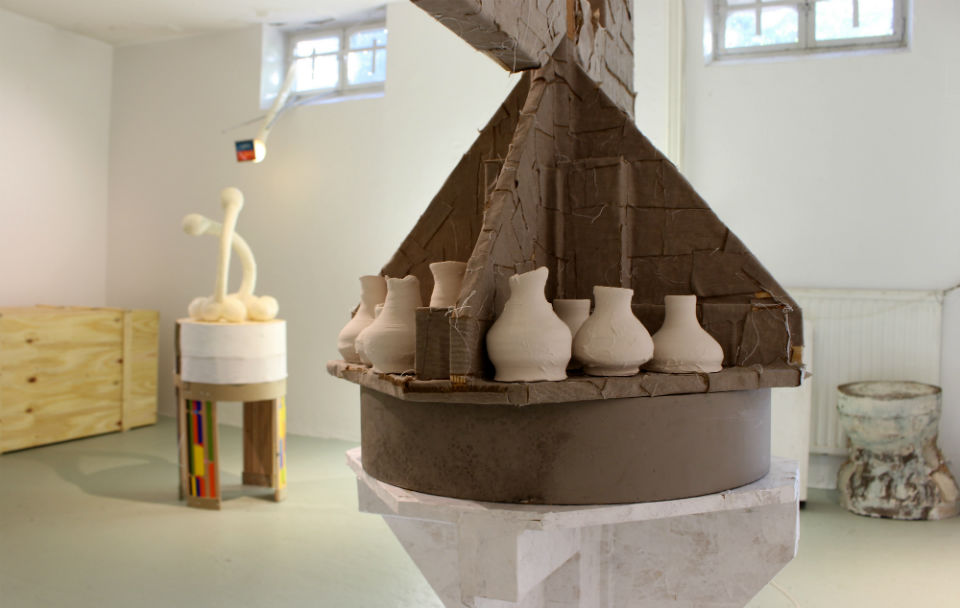 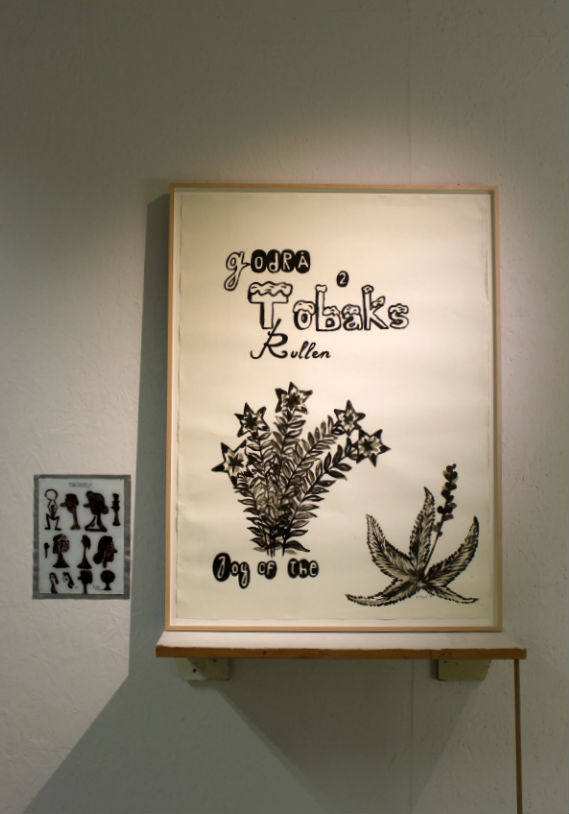 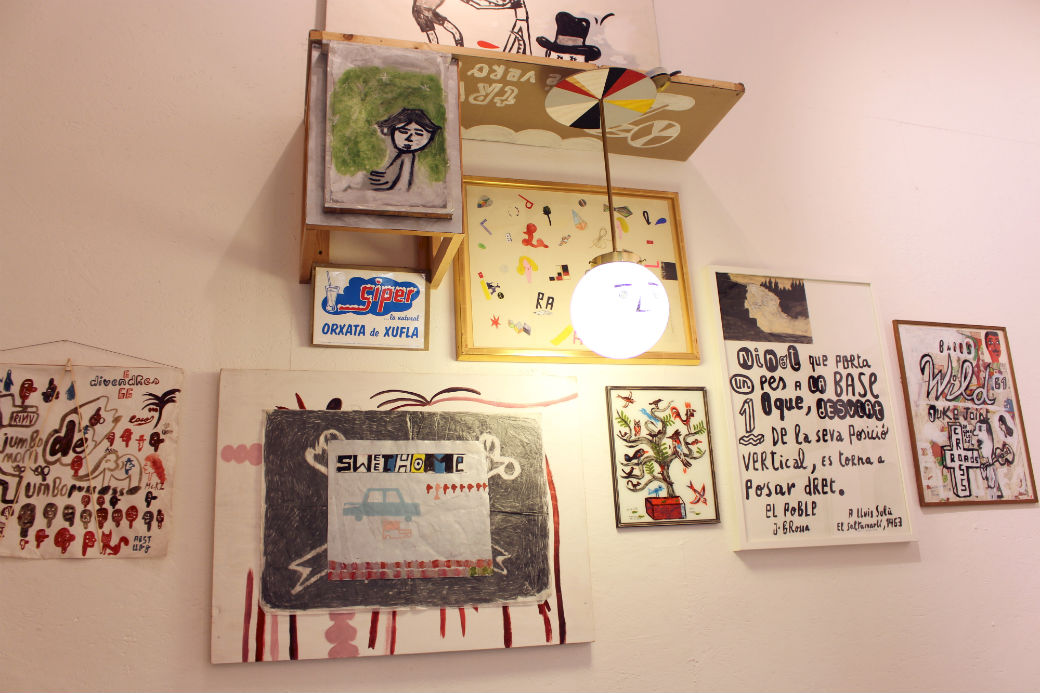 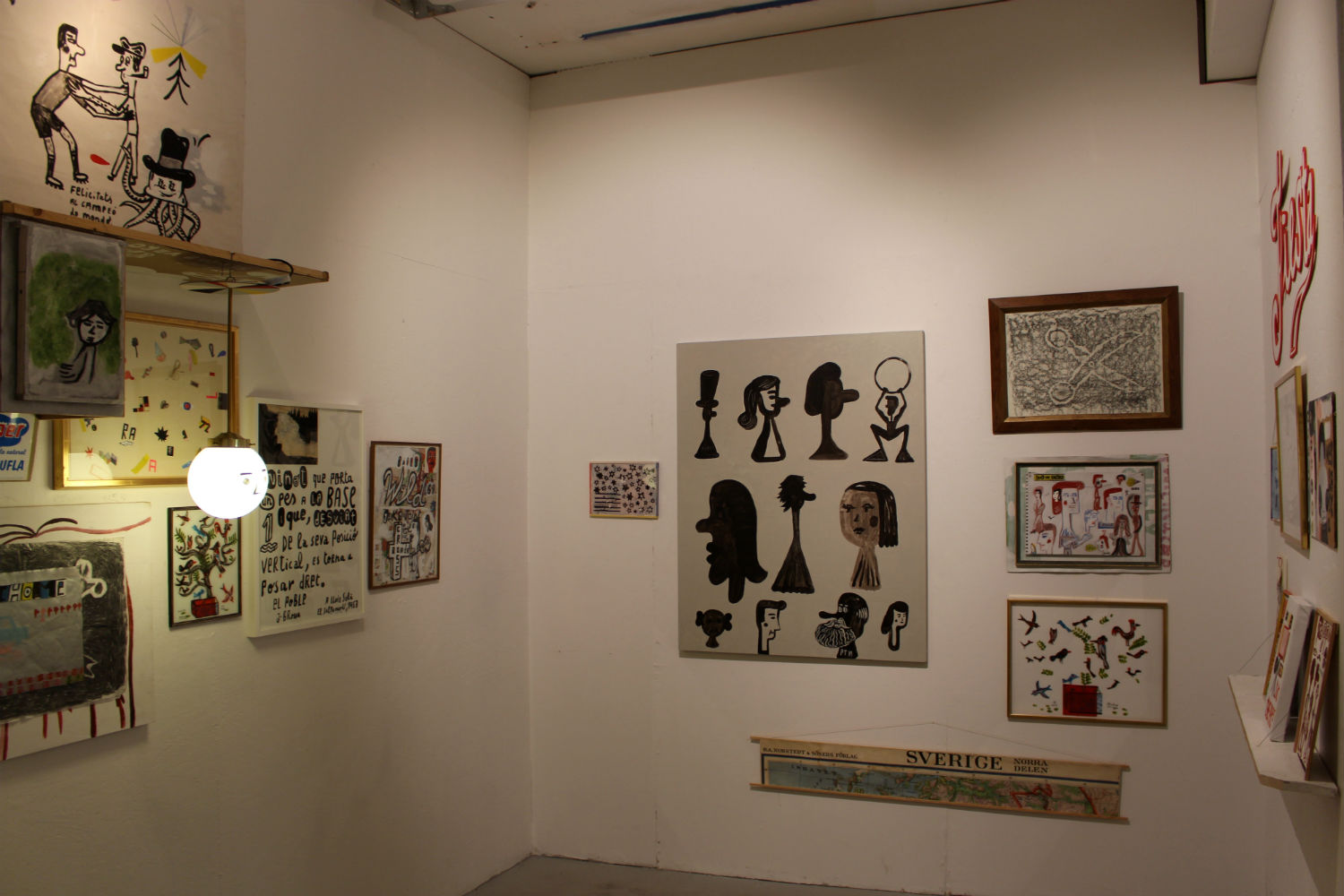 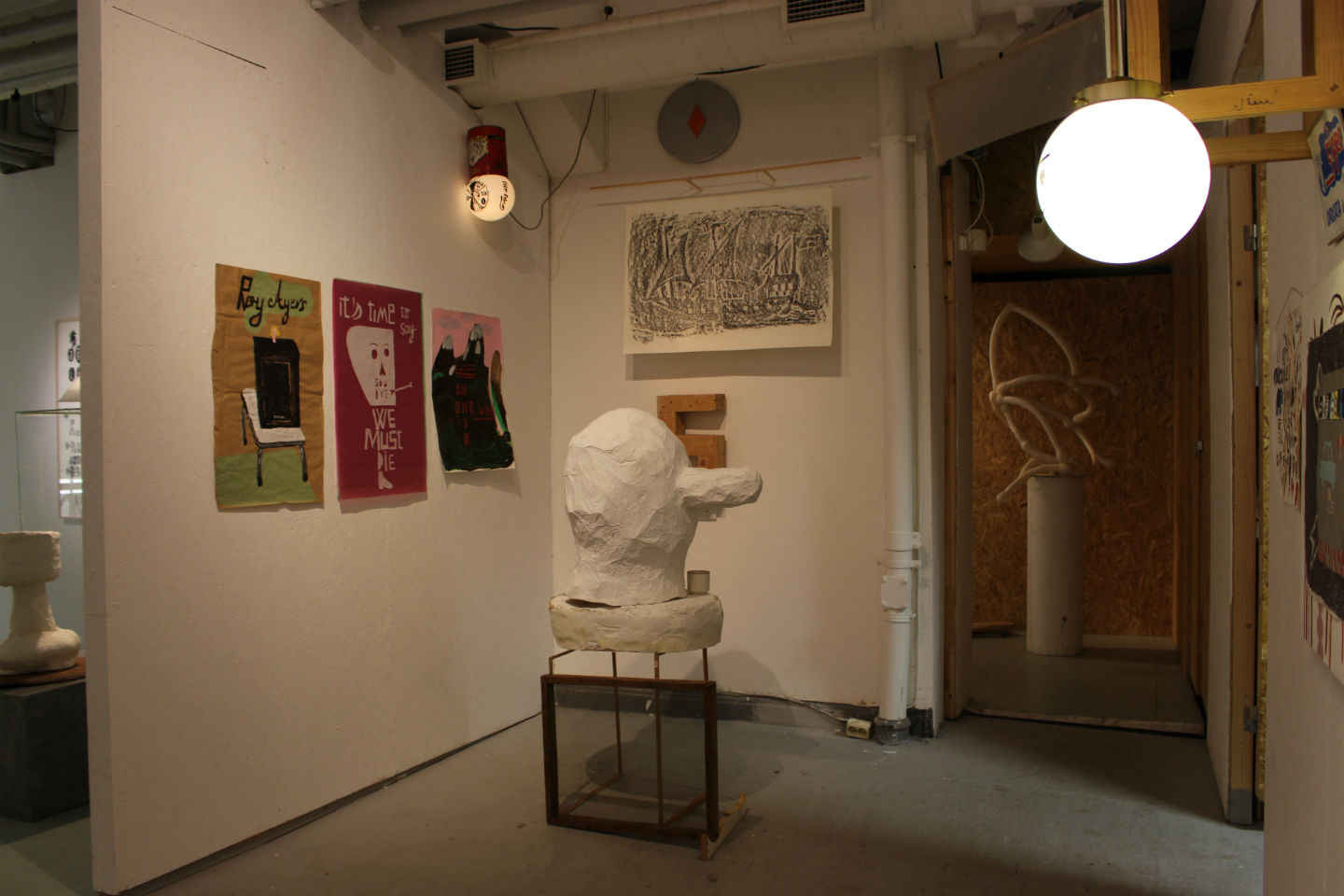 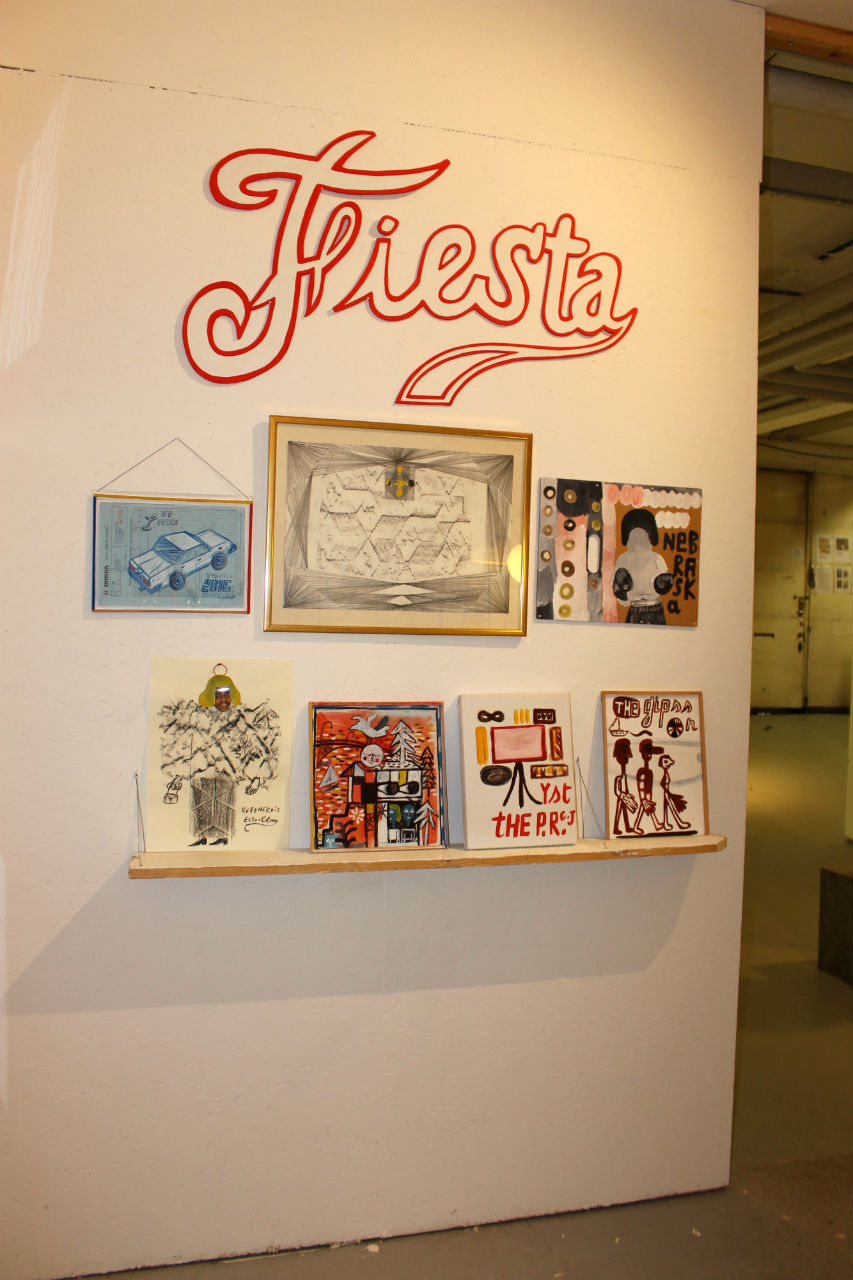 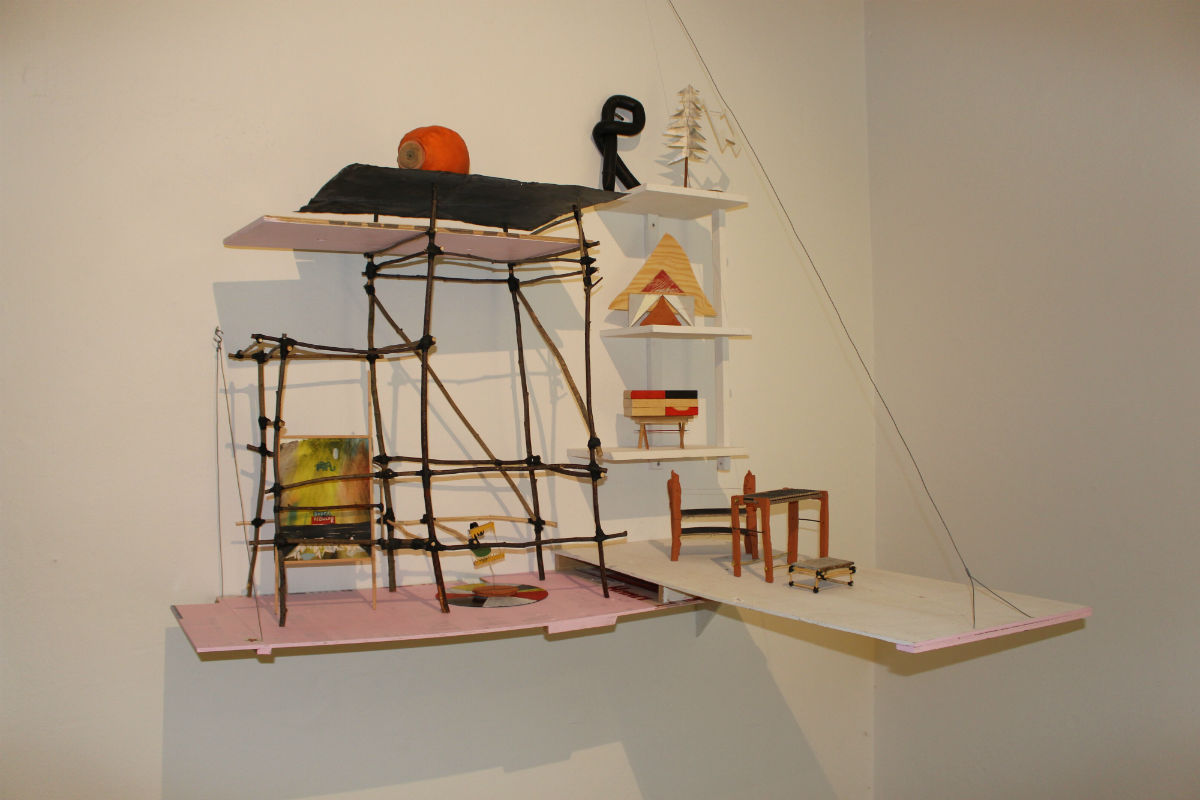 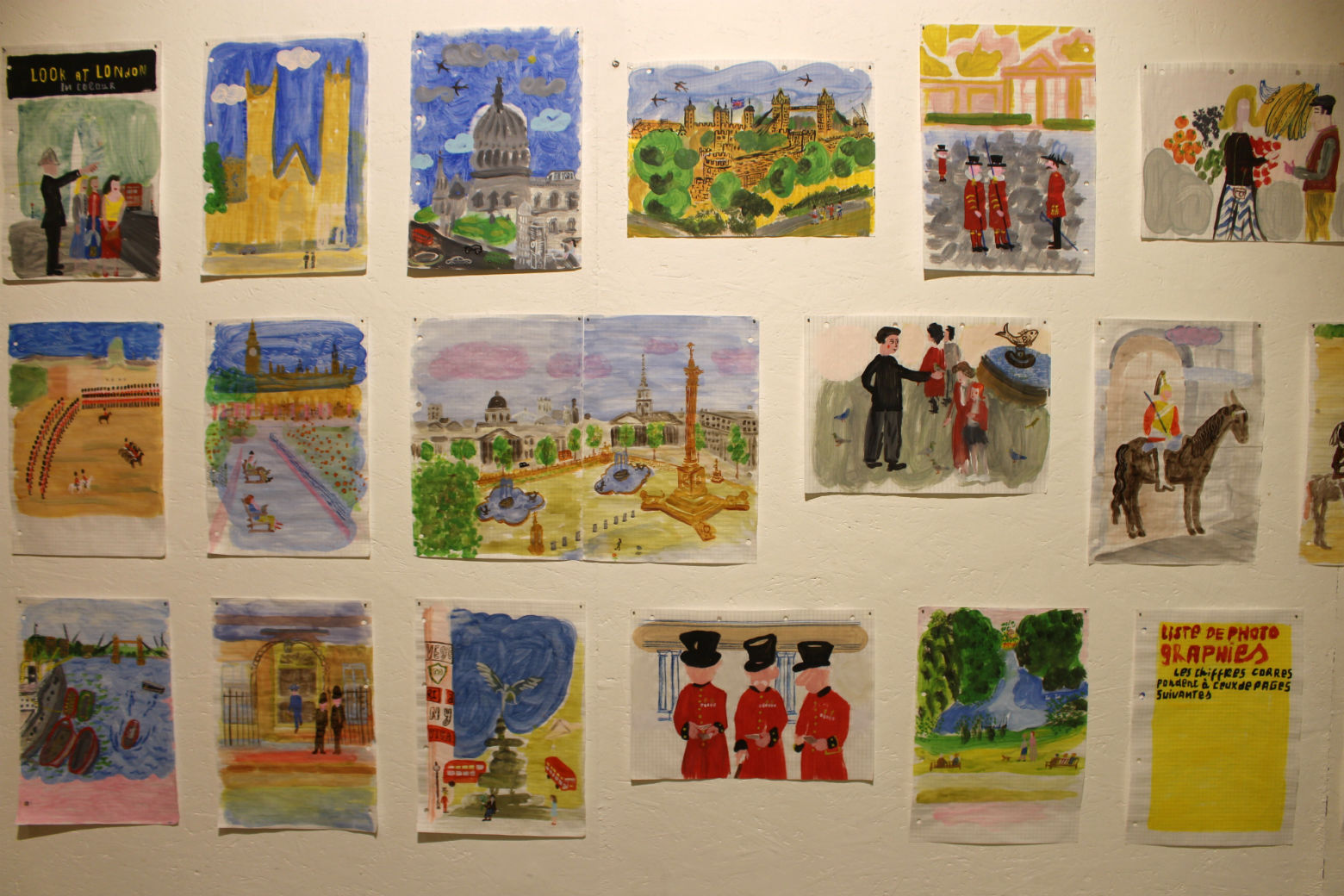 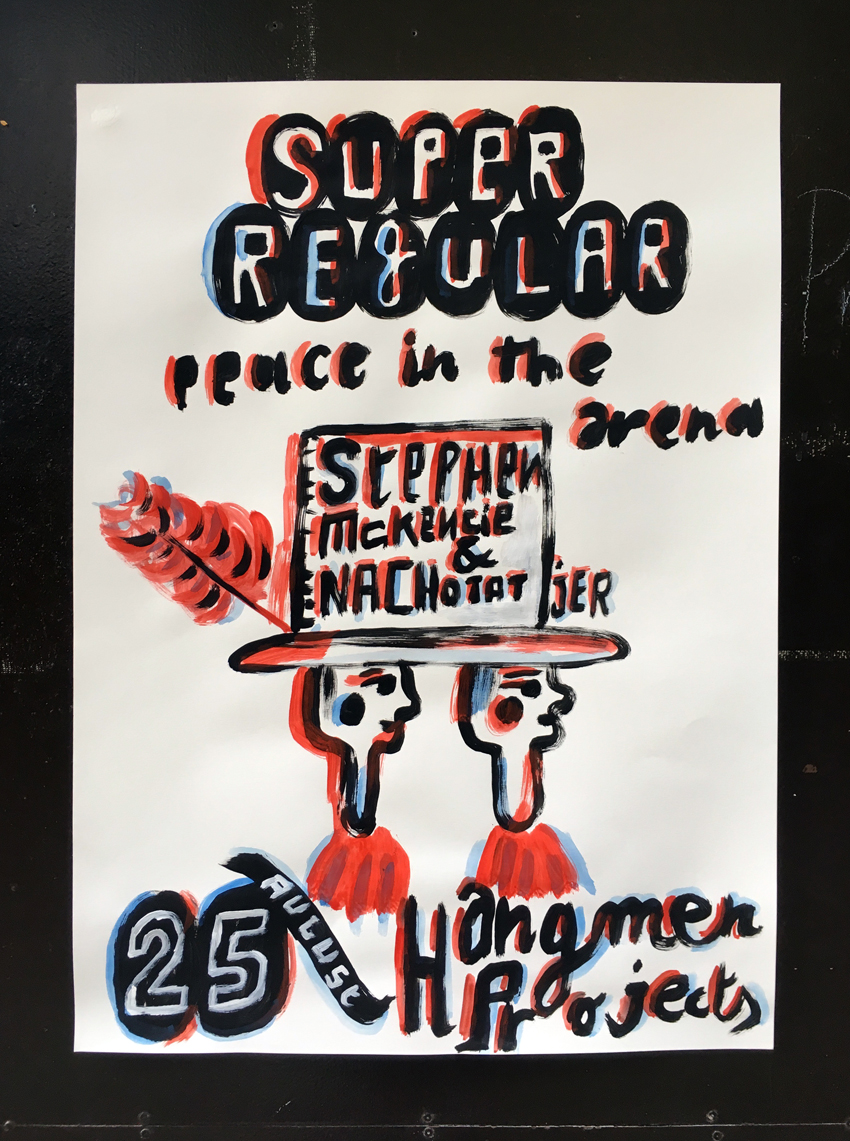